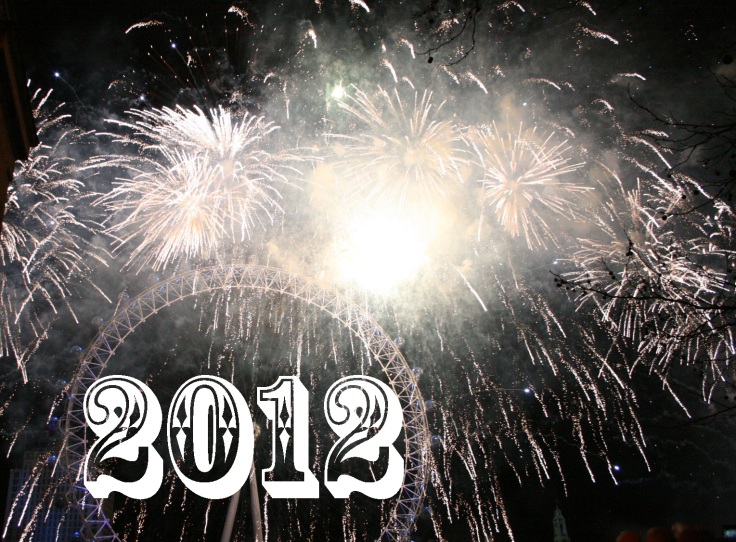 I’m excited about 2012. A little unusual for someone so heavily involved in the property industry at such a dire time, granted, but it’s true. Throughout 2011, house prices have fallen, buyers have been sparse on the ground as banks giving out mortgages and notable industry names have fallen by the wayside, so anyone would be forgiven for hibernating until 2016 at least! However there’s something different about this recession. We’re all talking about it. I don’t mean reading about it in the papers then regurgitating what was read over the water cooler as has happened in the past, but really properly talking about it on blogs, on Twitter, on-line. We’re talking about it and being honest about our predicaments or situations, then trying to do something about it. It’s as if a bit of the Dunkirk spirit is resurfacing… no matter how much the banks screw us, no matter how much past governments did or the present one is, no matter what happens, we’ll fight back to try to emerge on the other side of this slump still trading and more importantly still smiling.

I’m lucky. I know that. I’ve worked very hard over the last 15yrs to build up a portfolio of property filled with fab tenants which will hopefully be my pension, but it doesn’t bring me an income. Yes, interest rates are low so there is a surplus but it’s been used to renovate and make moregeous my rentals so that nothing will need to be down to them for many years, plus what goes down inevitably comes back up again so savvy landlords are saving any excess for that rainy day, not splurging it on a new car or holiday as they once did. My income was made from trading or carrying out interior design contracts or property consultancy – hardly surprising it’s dwindled away!

Christmas 2011 and the first half of the year was a really tough one for me, we lost a gorgeous friend after her long fight against cancer, my beloved 15yr old cat died, after an exhausting five year battle over injuries sustained in a car accident my solicitors screwed up so badly the case collapsed and then my fabulous dad was diagnosed with prostrate cancer, though luckily his levels have evened out and now he’s being ‘actively monitored’ as opposed to treatment being required. It seemed never ending. But bad times do come to an end and things do turn around, if you just keep going, even if it feels like you’re trudging through mud. The second half of 2011 felt a little weird – good things started to happen and it’d been a while since that happened! Lots of little irons in the fire have slowly heated up and are about ready to explode into 2012.

So what is there for you to be excited about if everything is on hold for a few years? Diversification. Using your skills to spot a gap in the market and make it your own. Watching for opportunities and recognising when you could be part of them. Communicating. Collaborating with all the amazing people out there who are now so much more accessible. Seizing the wonderful chance social media offers us all and maximising it. Taking what you’ve learnt, seen and experienced throughout your career, be it short or long, and turning it to suit these difficult times. Taking time to think about what readily fires you up and concentrating on that, because it’s passion which gets people’s attention. Valuing new friendships and supporting the growing network of small businesses around the UK. What ISN’T there to be excited about?

Take it from me, if you’re feeling like nothing good is ever going to happen…it will. Keep strong, keep fighting, keep your chin up, don’t let the bastards get you down and things will change, as long as you stay positive, do what you are good at doing and do it well.

I wish all of you a very Happy New Year 2012… battle through these tough times and make 2012 your year! Actually don’t, ’cause I want it to be MINE! 😉